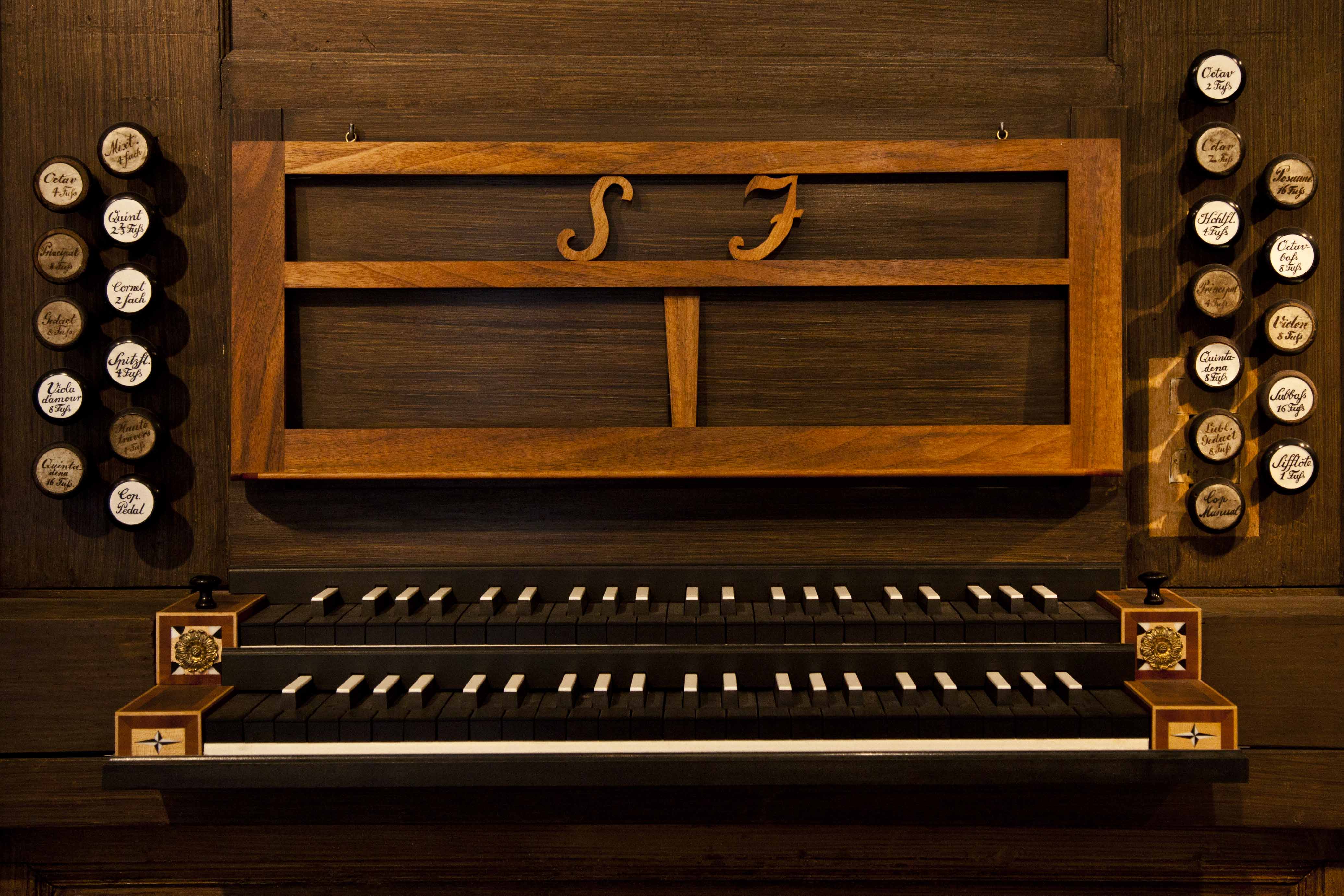 The music tour is especially for lovers of classical music a wonderful way to discover Leipzig. Based on the tradition of the Thomanerchor and the Thomaskantoren Leipzig developed into one of the most important music cities. Not only the Gewandhaus Orchestra contributed to the worldwide fame of the city. Many composers also left their stamp on the city. As a super-father among them is without doubt Johann Sebastian Bach.

In its shadow, however, there is a lot to discover. Important innovators of music like Felix Mendelssohn-Bartholdy worked in Leipzig. Thus, through his work, he also founded the musical significance of the city in modern times.

In this, the birthplace of Richard Wagner also became one of the most important places for composers worldwide. One reason for this was the importance of Leipzig as a book city. Around 1900, 80 percent of the world’s music was printed in Leipzig. Thus, the city was a hub of music, where many paths crossed.

The music tour should follow these paths. Traces can still be found in the city today and continue to shape it. So there are several important museums for music lovers to visit. The Mendelssohn House, the Schumann House or the Bach Archive. They can all be viewed as a must-visit for music lovers. On the music tour, however, the connections between the many lighthouses of music in Leipzig will be shown.

Clara and Robert Schumann, Max Reger or Edvard Grieg. They all stand for the music city of Leipzig as well as the Gewandhaus, the opera or the Thomaskirche.

Join us for a two-hour walk through the city of music. We recommend the tour as a mood for all friends of music, because afterwards you can enjoy the visit of the historical homes of the music better. Or take the tour as a quick overview.

For inquiries and reservations please contact us by email at: info@we-guide-leipzig.com 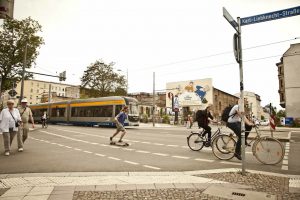 Facts about the City 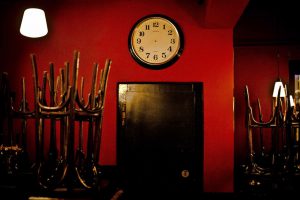